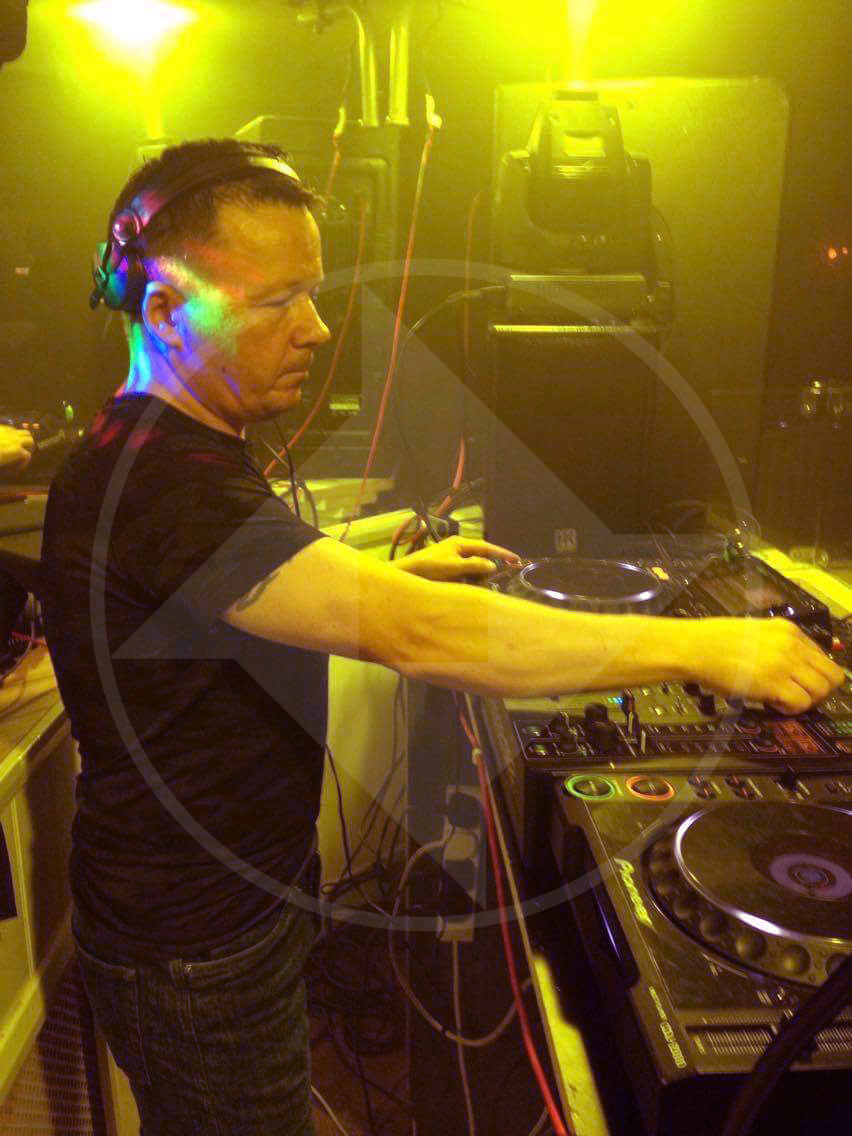 The group was founded in 2013 by Jason Ball and Chris Murphy. It was named P.C.H. (Proper Cornish House). The idea of the group is to help new djs make the break and to get a chance to play at a club, venue or festival instead of being the unseen bedroom dj. They have had several members who have worked with them and gone on to form successful groups of their own They have played in various clubs and festivals throughout Cornwall. In the last few years they have had residency with The Offbeat Bars located on the Carlyon Bay beach. P.C.H Djs work with Mid Cornwall Light and Sound to supply all their own sound, decks, lights and equipment where needed. I started djing in 1987 in my local social club. Over the years I have played private parties, clubs and festivals. In 2013 I started the group P.C.H DJs which I’m still a major part of. 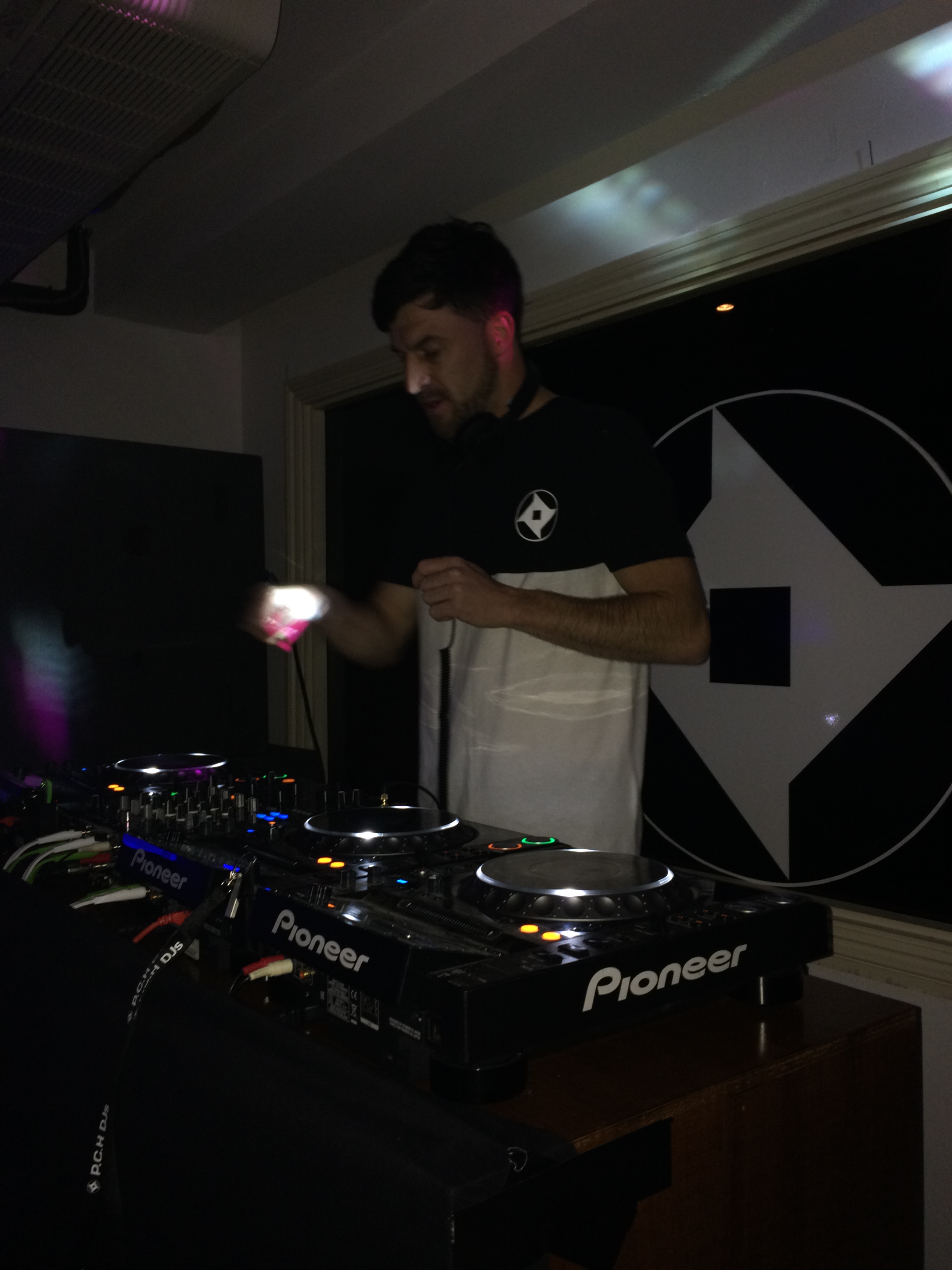 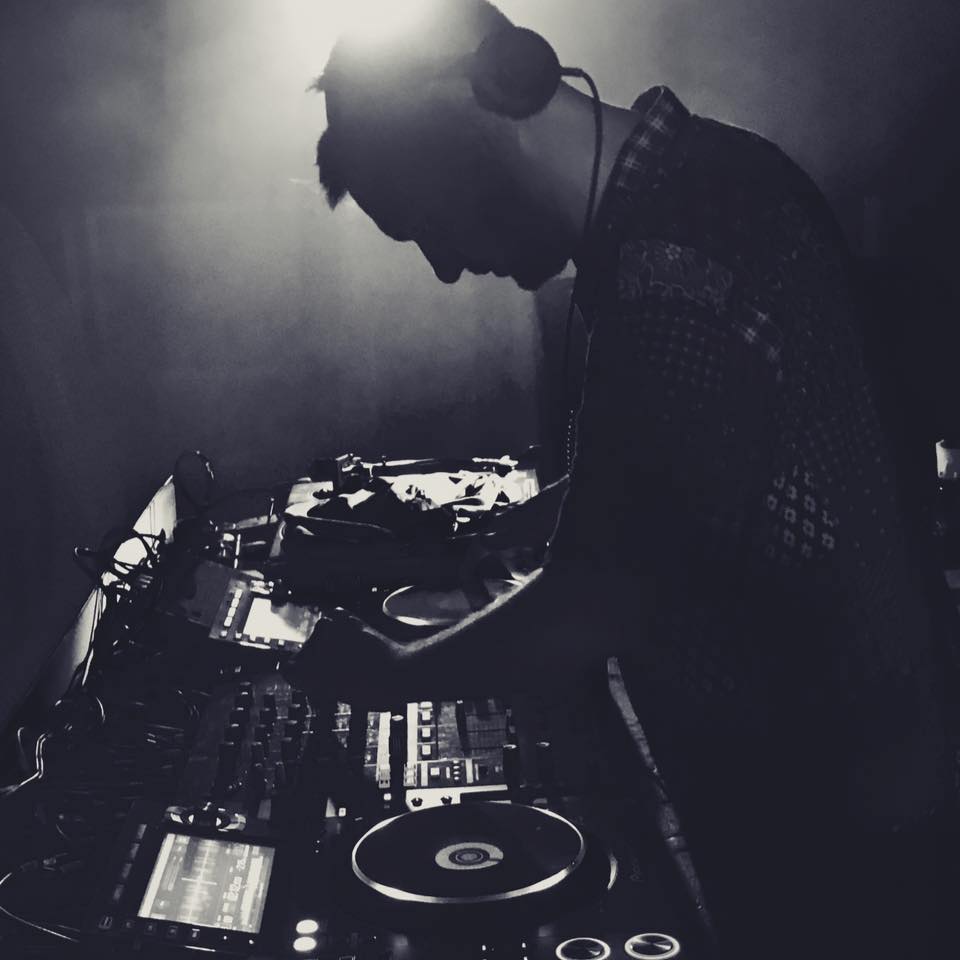 Raised in Newquay (Cornwall), Myles started working at Revolution Records from the age of 16 and developed a strong passion for music while studying and selling records. He grew his knowledge of the scene from the Natural Rhythm crew and started his life long journey Djing at clubs and bars around Cornwall and Devon. 3 years later he started producing music and remixing records while infusing his sound into his Dj sets. After leaving the record shop he went on to starting his own events and producing music with some of the scenes best musicians nationwide before traveling the world meeting other like minded music heads and running events in Australia. After traveling Myles came home and started teaching Music production at dBs Music as well as running a radio show at Source Fm where he promotes his own events in the south west. Since lockdown in 2020 Myles has been focusing on bringing back his passion for playing Vinyl and recording live videos from his home studio as well as working on his own productions. Still firmly writing music for various labels, Myles has had support from the likes of Olly Davis, Groove Armada, Jamie Jones, Nic Fanciulli, Jaycat, Riva Starr, Claptone, Josh Butler, Carlo Lio, Chus & Chaballos, Eli Brown, Piem, Mendo, Davina Moss, Return of the Jaded, Dead Space, Lubelski, Golf Clap and many mor 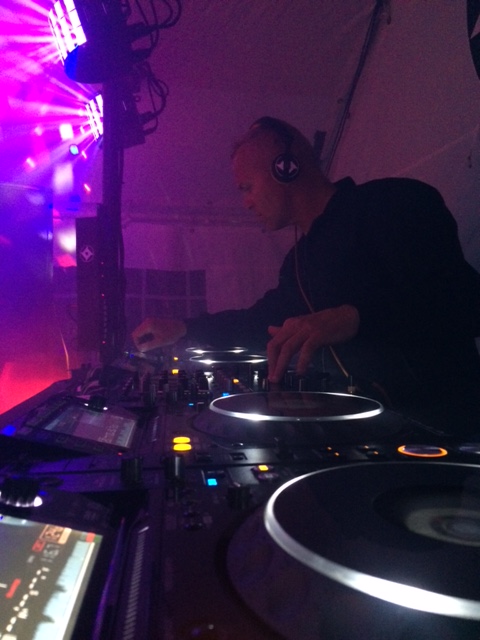 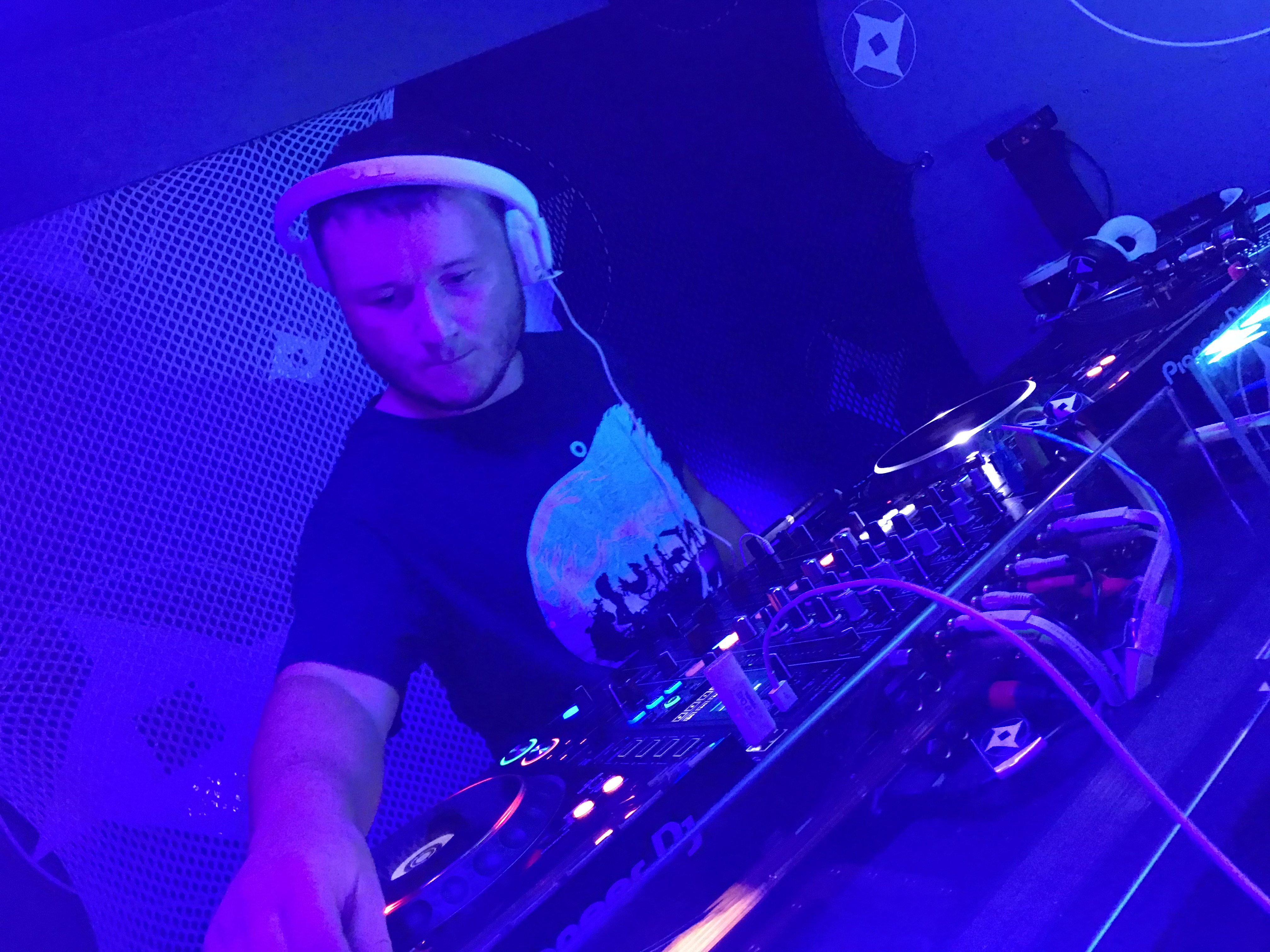 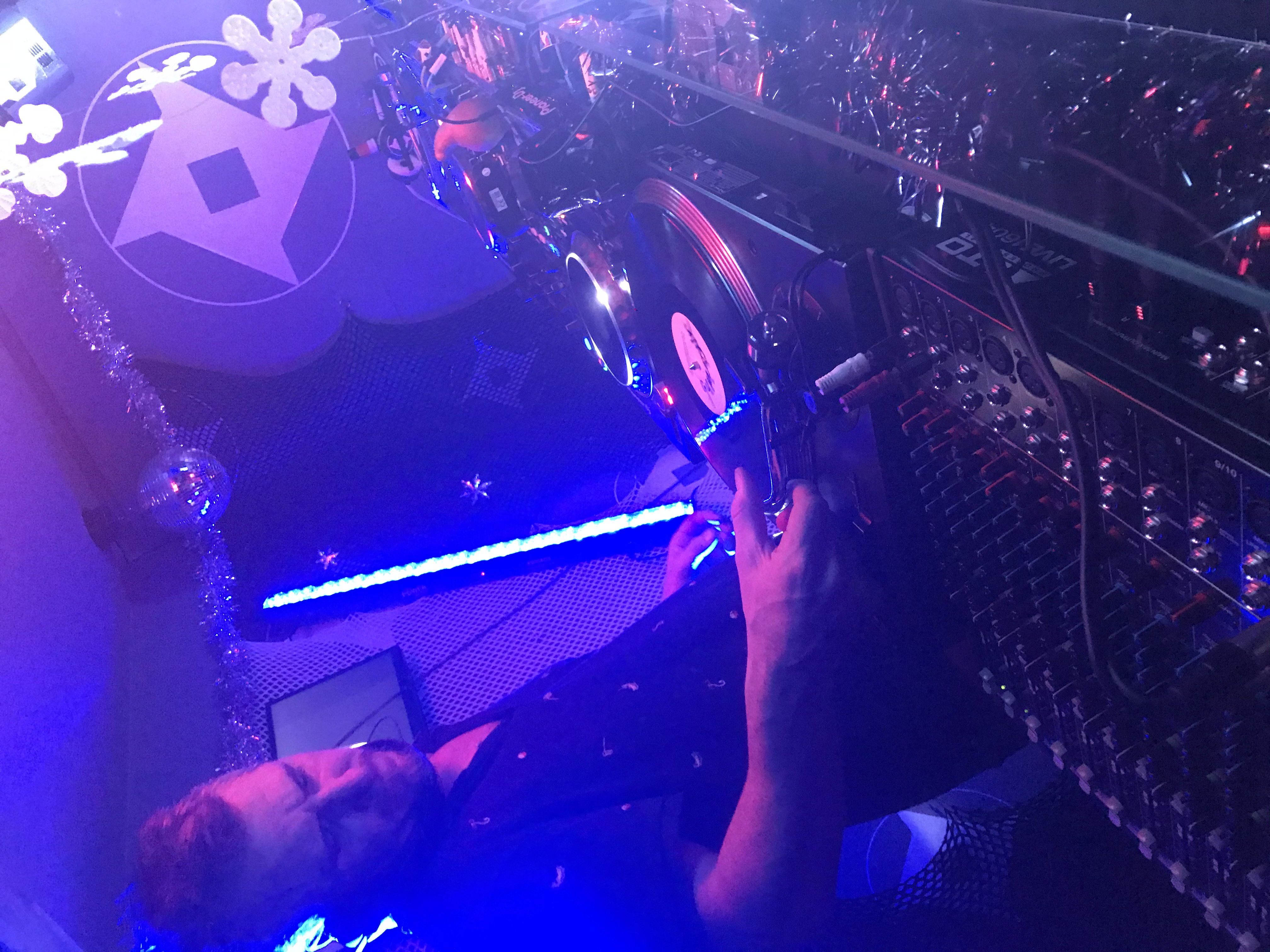 Ry Spenceley is Cornwall's legendary LOVE RIOT resident DJ and Co-founder. LOVE RIOT went on to be the county’s biggest night for over a decade, packing punters in to various Clubs , Farms , Fields and even Tin Mines. The brand started as a clothing label (SLUT CLOTHING ). After a huge opening party for the label, the parties snowballed and soon became the hottest ticket in the land. Ry’s early career started way back in the mid 90’s at The Bosuns Locker and The Venue in Penzance, where he rapidly built a loyal fan base with his selection of tunes and cheeky stage presence behind the decks. Ry continues to promote and guest at various spots across Cornwall & London, recently being invited to play back to back with Jeremy Healy on international radio Centerforce, with it being a huge success he has been invited back in the very near future. Ry’s latest nighterie, The Bang Bang Club continues to prove mega popular where himself & Jeremy Healy are residents. Also a resident for P.C.H Djs. 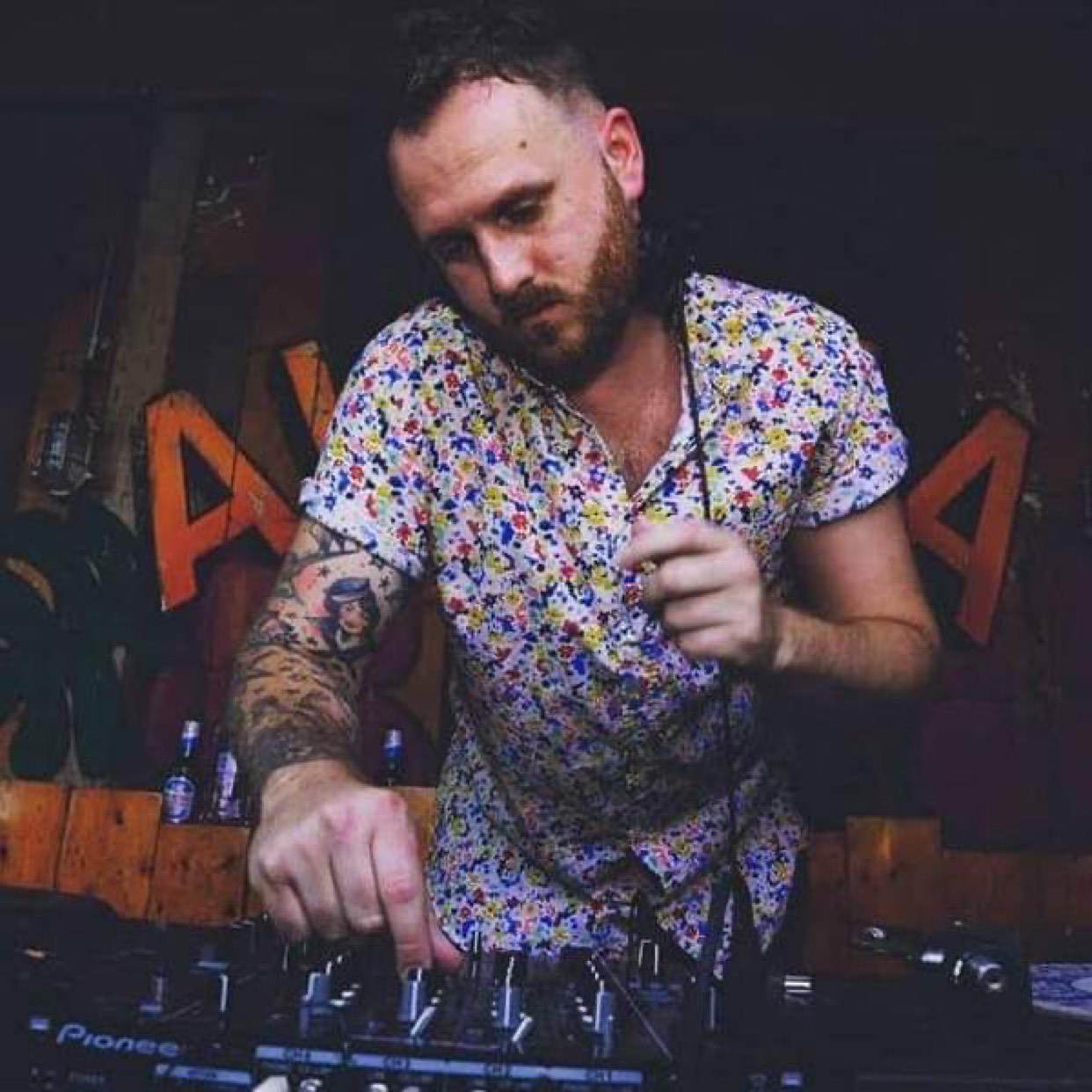 Reece is a Yorkshire born; Cornwall based house music DJ and producer who has been making music since 2007. Whilst he started out making 90’s inspired tracks in his early days, Reece loves to produce disco house tracks, reworks and edits, drawing influence from the early labels such as Roule Records and Crydamour, to more recent labels such as Razor-N-Tape, Toy Tonics and Pomme Frite. Atists that inspire Reece include Phil Weeks, COEO, A/P and lots more. The last few years have seen Reece release music on some prolific and well-respected labels in the industry. Reece has released with Robsoul Recordings, Lumberjacks in Hell, 124 Recordings, Roots for Bloom, Moment Cinetique, Sure Cuts Records, Midnight Love Club, Seven Music and more. Whilst releasing with these Reece has gained support and chart action from the likes of Mousse T, Dave Lee (FKA Joey Negro), Artwork, Dan Shake, Craig Charles Funk and Soul Show, Marcel Vogel, Til Von Sein, Miguel Migs and more. Resident for P.C.H Djs [email protected] 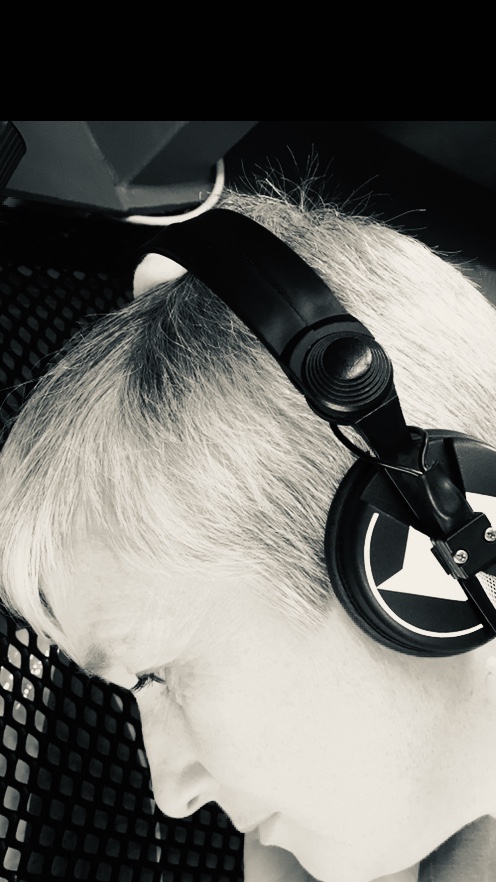 The Queen of House 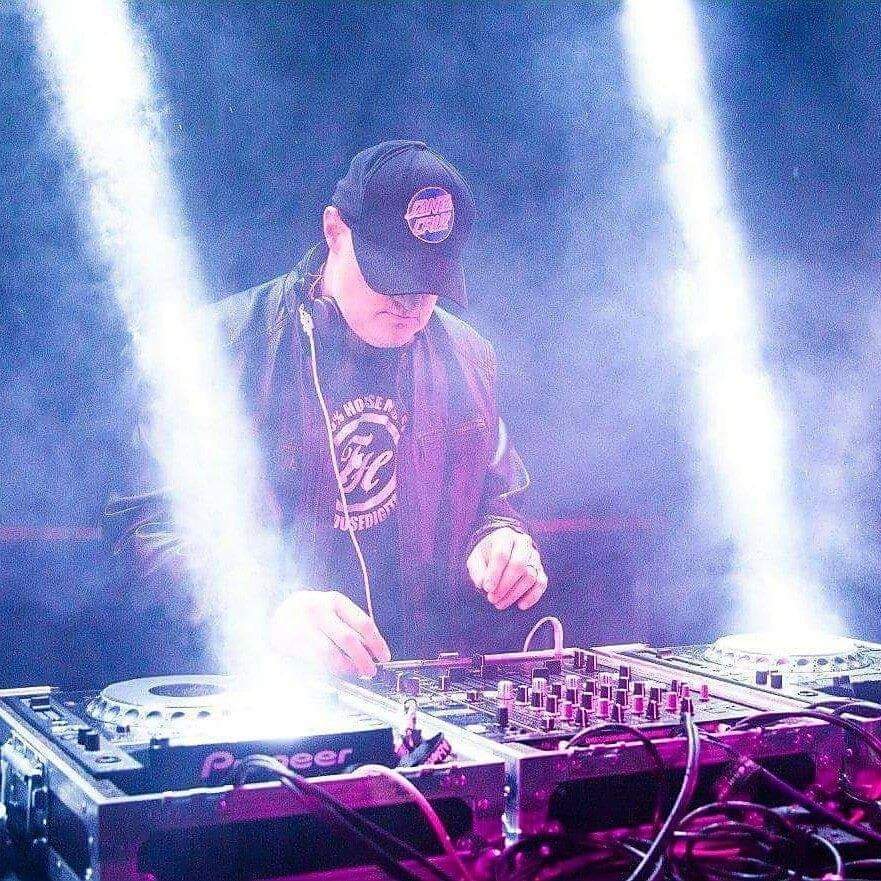 With over 26 years of DJing experience behind him Drift knows exactly what works on the dance floor and how to deliver it. Over the years he’s DJ’d all over the UK and Europe with several trips to play in both Sharm El Sheikh and Hurghada in Egypt and as far-afield as Australia. Focusing on production over the last few years he has seen his tracks regularly charting in dance music industry download stores top 100 with several tracks entering the top 10 and a even the coveted no1 spot. With tracks and remixes on some of the UK and Europe’s most respected record labels with multiple releases on My Digital Enemy’s Zulu Records, UK House music legends Hoxton Whores prolific Whore House Records to name but a few. Supporting big names such as Shadow Child, Kry Wolf, Low Steppa, Paul Woolford and BBC Radio 1’s Danny Howard. A regular at Cornwall’s Boardmasters Festival having played for the past 9 years on the trott and a mainstay at The Masked Ball, FrENDzy and Leopalooza Festivals for many years. After taking two years out Lee (Drift) is now back making beats and has so much to now give back to the SW music scene 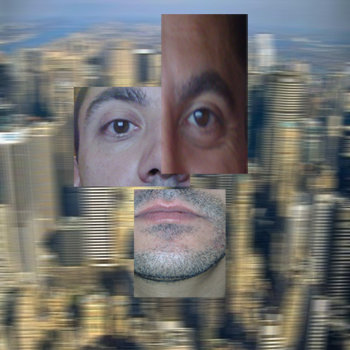