The group was founded in 2013 by Jason Ball and Chris Murphy. It was named P.C.H. (Proper Cornish House). The idea of the group is to help new djs make the break and to get a chance to play at a club, venue or festival instead of being the unseen bedroom dj.

They have had several members who have worked with them and gone on to form successful groups of their own but they also have 3 other permanent members. Hayley Ball, Myles Davies and Fergus Lessels.

They have played in various clubs and festivals throughout Cornwall. In the last few years they have had residency with The Offbeat Bars located on the Carlyon Bay beach.

P.C.H Djs work with Mid Cornwall Light and Sound to supply all their own sound, decks, lights and equipment where needed.

LISTEN TO OUR MIXES 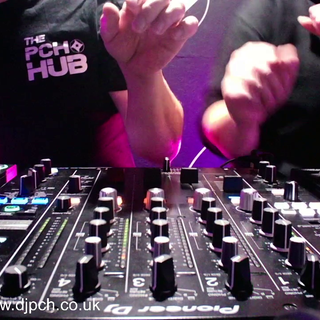 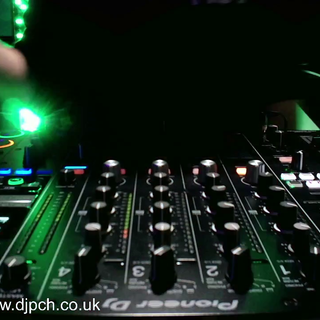 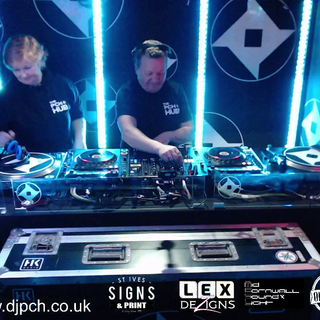 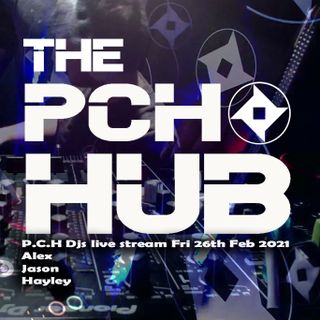 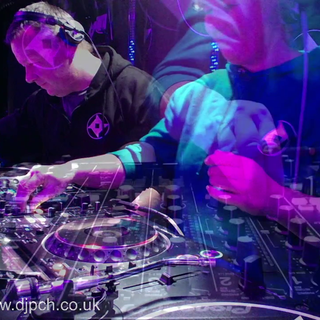